An analysis of global community

The NASA climatologist testified to Congress that year and he's been testifying ever since to crowds large and small, most recently to a small gathering of religious leaders outside the White House last week. The grandfatherly scientist has the long face of a man used to seeing bad news in the numbers and speaks with the thick, even cadence of the northern Midwest, where he grew up, a trait that also helps ensure that his sometimes convoluted science gets across. This cautious man has also been arrested multiple times. His acts of civil disobedience started inand he was first arrested in for protesting the development of Canada's tar sands and, especially, the Keystone XL pipeline proposal that would serve to open the spigot for such oil even wider.

The Great Global Warming Hoax? Our planet has been slowly warming since last emerging from the "Little Ice Age" of the 17th century, often associated with the Maunder Minimum.

Before that came the " Medieval Warm Period ", in which temperatures were about the same as they are today. Both of these climate phenomena are known to have occurred in the Northern Hemisphere, but several hundred years prior to the present, the majority of the Southern Hemisphere was primarily populated by indigenous peoples, where science and scientific observation was limited to non-existent.

Thus we can not say that these periods were necessarily "global". However, "Global Warming" in recent historical times has been an undisputable fact, and no one can reasonably deny that.

But we're hearing far too often that the "science" is "settled", and that it is mankind's contribution to the natural CO2 in the atmosphere has been the principal cause of an increasing "Greenhouse Effect", which is the root "cause" of global warming.

We're also hearing that "all the world's scientists now agree on this settled science", and it is now time to quickly and most radically alter our culture, and prevent a looming global catastrophe.

And last, but not least, we're seeing a sort of mass hysteria sweeping our culture which is really quite disturbing. Historians ponder how the entire nation of Germany could possibly have goose-stepped into place in such a short time, and we have similar unrest. Have we become a nation of overnight loonies?

Sorry folks, but we're not exactly buying into the Global Hysteria just yet. We know a great deal about atmospheric physics, bio and from the onset, many of the claims were just plain fishy.

The extreme haste with which seemingly the entire world immediately accepted the idea of Anthropogenic man-made Global Warming made us more than a little bit suspicious that no one had really taken a close look at the science.

We also knew that the catch-all activity today known as "Climate Science" was in its infancy, and that atmospheric modeling did not and still does not exist which can predict changes in the weather or climate more than about a day or two in advance. 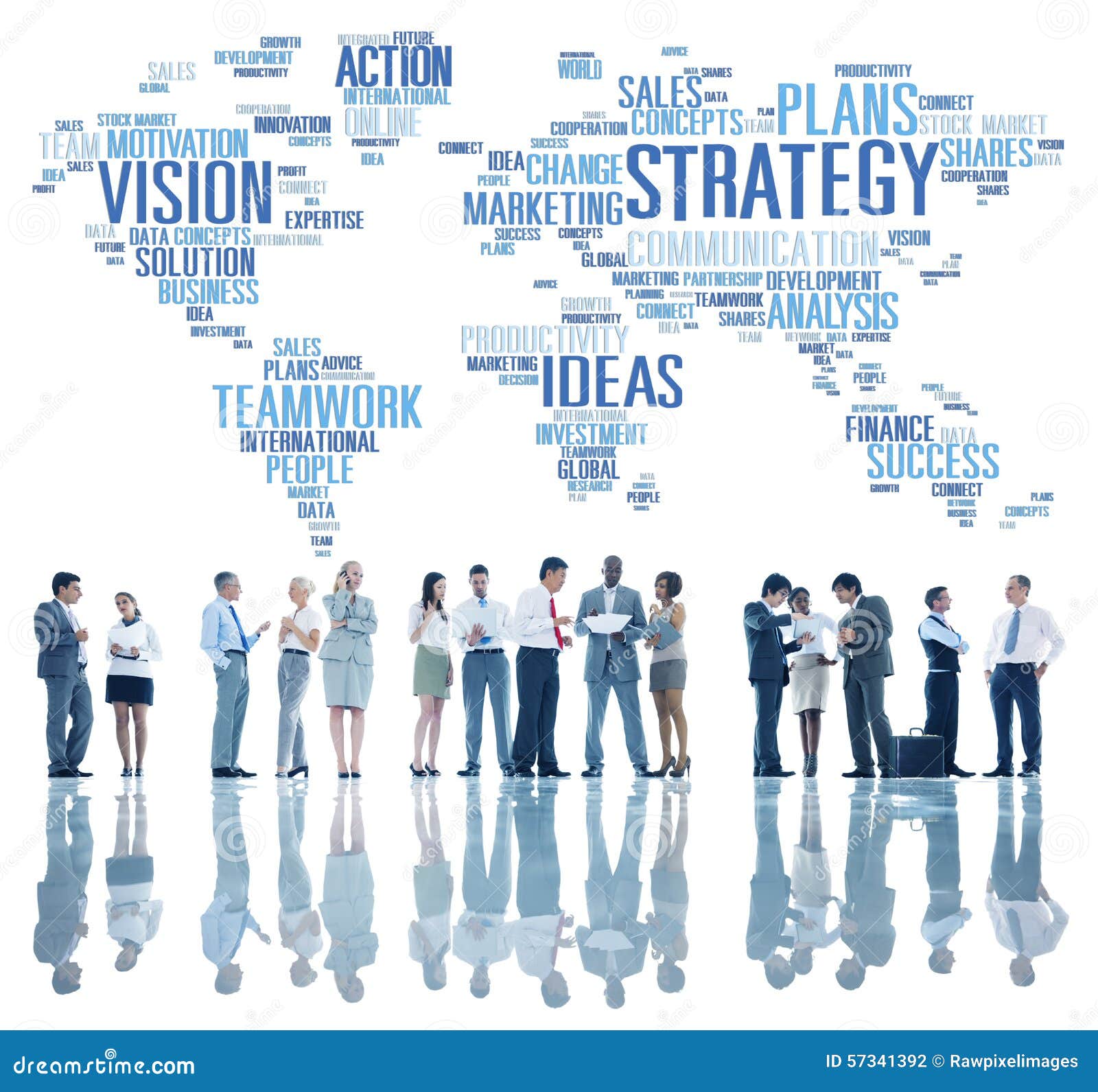 So the endless stream of dire predictions of what was going to happen years or decades from now if we did not drastically reduce our CO2 production by virtually shutting down the economies of the world appeared to be more the product of radical political and environmental activism rather than science.

Thus, we embarked on a personal quest for more information, armed with a strong academic background in postgraduate physics and a good understanding of the advanced mathematics necessary in such a pursuit.

This fundamental knowledge of the core principles of matter and its many exceptionally complex interactions allowed us to research and understand the foundations of many other sciences. In short, we read complex scientific articles in many other scientific disciplines with relative ease and good understanding - like most folks read comic books.

As our own knowledge of "climate science" grew, so grew our doubts over the "settled science". What we found was the science was far from "settled".

It was for a while a somewhat lonely quest, what with "all the world's scientists" apparently having no doubt.

Finally, in December we submitted an article to one of our local newspapers, the Addison Independentthinking they would be delighted in having at minimum an alternative view of the issue.

Alas, they chose not to publish it, but two weeks after our submission by the strangest coincidencepublished yet another "pro-global-warming" feature written by an individual whom, to the best we could determine, had no advanced training in any science at all, beyond self-taught it would appear.

Still, the individual had published a number of popular books on popular environmental issues, was well-loved by those of similar political bent, and was held in high esteem among his peers. We had learned a valuable lesson: Popular Journalists trump coupled sets of 2nd-order partial differential equations every time.

Serious science doesn't matter if you have the press in your pocket. In fairness to the Addison Independent and its editors, our article was somewhat lengthy and technical, and presumably the average reader most likely could not follow or even be interested in an alternative viewpoint, since everyone knew by now that the global warming issue was "settled science".

And we confess that we like the paper, subscribe to it, and know a number of folks who work there personally. They're all good folks, and they have every right to choose what does or doesn't go in their publication.

They also have a right to spin the news any direction they choose, because that's what freedom of the press is all about.

Seems everyone, both left and right, does it - and it's almost certain we will be accused of doing the same here. And we just may be, as hard as we may try to avoid it.Financial Services Information Sharing and Analysis Center.

The only industry forum for collaboration on critical security threats facing the global financial services sector. GIC Vision and GIC Mission About the GIC. The Global Investor Coalition on Climate Change (GIC) is a joint initiative of four regional groups that represent investors on climate change and the transition to a low carbon economy: AIGCC (Asia), Ceres (North America), IGCC (Australia/NZ) and IIGCC (Europe).

Despite the unusually strong growth in the OECD, the vast majority of the increase in global energy consumption came from the developing world, accounting for nearly 80% of the expansion. Highlights We define the concepts relevant for yield gap analysis.

For courses in Systems Analysis and Design, Structured. A clear presentation of information, organized around the systems development life cycle model.

In this systematic review and meta-analysis we searched MEDLINE, Embase, CINAHL+, POPLINE, Africa-wide Information, Global Health, Web of Science, and the Cochrane Library and WHO databases for studies measuring prevalence of HCV and HIV, published between Jan 1, , and Jan 28,